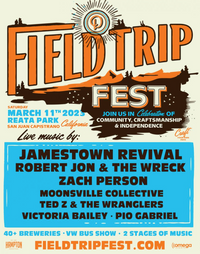 Join us in celebration of community, craftsmanship, and independence. Come see us in San Juan Capistrano playing alongside Jamestown Revival, Robert Jon and the Wreck, Zach Person, and more. 40+ brewies, VW Bus Show, 2 stages of music! Tickets are on sale now – don’t miss out. 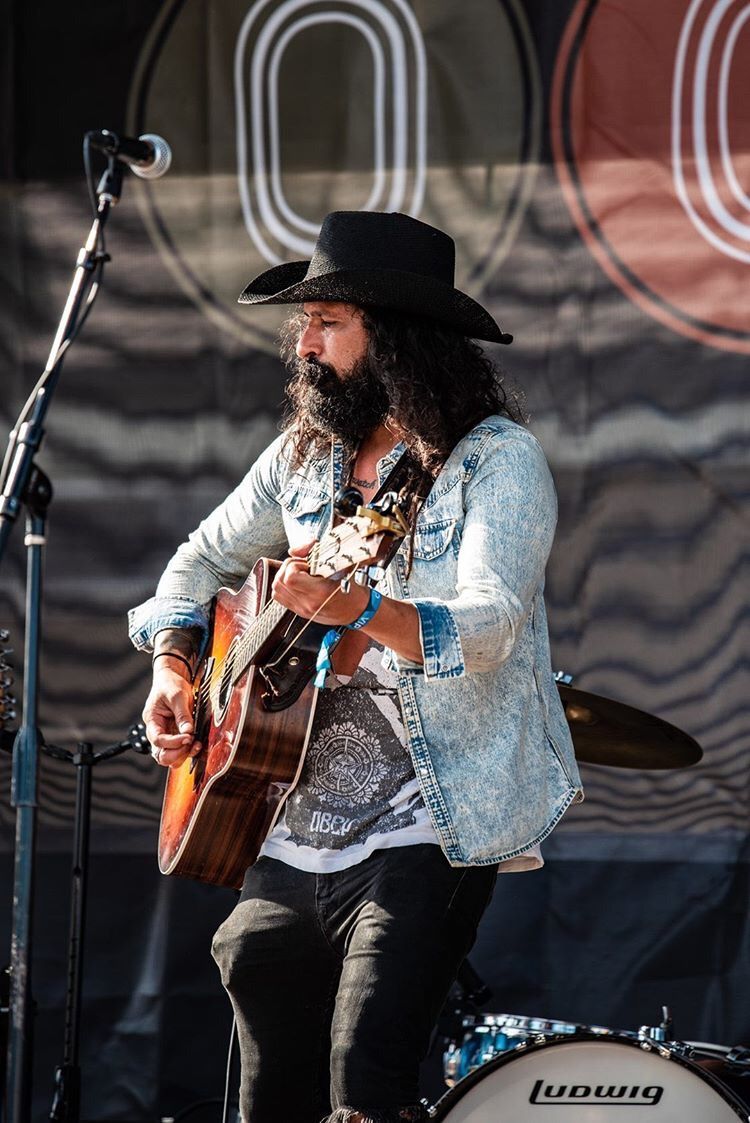 Ted Z and the Wranglers, of Southern California, deliver outlaw country-charged rock. Ted's catchy story-songs are fully-realized tales of love, regret, getting older, and getting in trouble. The band stirs up its Americana influences, featuring quick picking and bluesy slide guitar over galloping train beats and swinging shuffles.

Ted Z and the Wranglers are currently unsigned and looking for a record label to partner with.

“...the Wayfarer was just waiting for a band like Ted Z and the Wranglers to offer up some more legitimacy to the bar's name....The band's mustachioed frontman Ted Zakka wasn't shy about getting the audience nice and loose as they commenced some tightly spun rock-tinged country tunes.... With the right balance between rowdy party songs and slow balladry, Ted Z and the Wranglers created a barn burner inside the Wayfarer that seemed well worth the trip. ” - Nate Jackson

“This album exhibits Zakka's growing abilities as a songwriter with his powerful almost mythical ability to bring a song to life. ” - Steve Donofrio

“It’s their brand of grassroots, southwestern country-folk that sets them apart... there’s an introspective feel to their music, a manner in which inspires thought and reflection. Not content to remain sonically low key, however, their music also spans grittier rock ‘n’ roll, making them a well-rounded group of musicians and artists. ” - Vickye Fisher

— For The Country Record

“If there's such a thing as a high-functioning rock band, Ted Z and the Wranglers are it. Since getting serious as a band a couple of years ago, they've been on a creative tear...” - Adam Levinus

Check out the Billboard Magazines Article about our latest album, Southland.

Read the full article below...

Check out Steve Donofrio's article and review on the new album, Southland.

Read the full article at the link below...